Animal Abuse Type and People's Relationship to the Pet 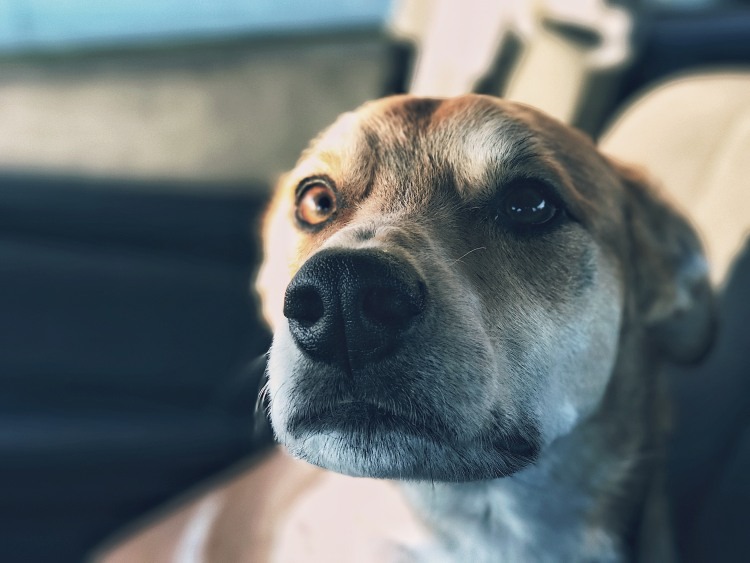 As states around the country move to stiffen punishments for animal cruelty, Michigan State University researchers have found a correlation between the types of animal abuse committed and the perpetrator’s relationship to an animal and its owner.

For example, the animal’s owner tends to perpetrate animal-neglect crimes (i.e. withholding food and water). On the other hand, with crimes that involve kicking or stabbing, the suspect is usually an owner’s family member or intimate partner, says Laura Reese, professor of urban and regional planning at Michigan State University.

Reese and Cassie Richard, a master’s of public policy student who now works for the Oregon Commission for the Blind, studied more than 300 animal cruelty police reports in Detroit between 2007 and 2015. They categorized abuse into eight types including dog fighting, shooting, poisoning, stabbing, and neglect.

Tags:
research
blog
This entry was posted in Uncategorized. Bookmark the permalink.